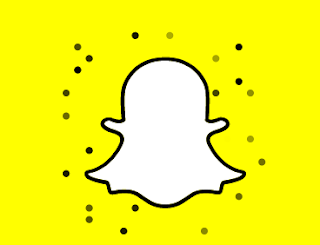 If one ever wanted a sign that Snap (SNAP) isn't going to see a big rally, one only needs to review the contract of CFO Tim Stone that has decided to depart the company. Mr. Stone was hired away from Amazon (AMZN) to be the adult in the room and turn around the financials of the struggling social messaging company.

The CFO was hired only back in May 2018 with a large $20 million award of restricted stock units (RSUs). The amount consisted of $19 million worth that vest monthly over a 48 month period. The other $1 million was a signing bonus that already vested after six months.

Basically, Mr. Stone got nearly 2 million RSUs when he was hired. Unfortunately for him, the stock is down about 50% from the prices above $10 when he was hired. Even worse, the CFO leaving so quickly is a suggestion he doesn't think the stock has any hopes of rallying. He likely took the job expecting a big rally in Snap to make those RSUs worth $50 million to $100 million, not the current value around $10 million. Note that weak 2019 guidance would cut that value even lower.

The interesting aspects of the CFO leaving the company was the part about Snap hitting Q4 revenue and adjusted EBITDA targets. Snap guided to these Q4 numbers:
The implications are that 2019 numbers aren't going to improve as Snap struggles with user growth. The company is still burning a ton of cash at the Q4 levels.

Avoid a stock where a new CFO doesn't want to stick around for his RSUs to vest.