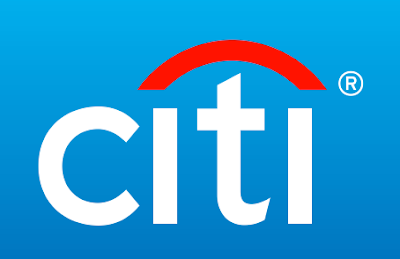 The market didn't initially like the Citigroup (C) Q4 earnings report, but the report was an actual home run. The weak bank proved why big stock buybacks work. No surprise here that the bank is up about 4% in mid-day trading.
Q4'18 earnings highlights:
The large bank beat EPS estimates by $0.06 due in large part due to returning $5.8 billion to shareholders in the quarter and $18.4 billion for the year.  Citigroup bought 74 million shares in the quarter and 212 million for the year.

No logic exists for the bank stock to trade below tangible book value of $63.79. All of the other large banks trade between 1.5x to 2.0x TBV. 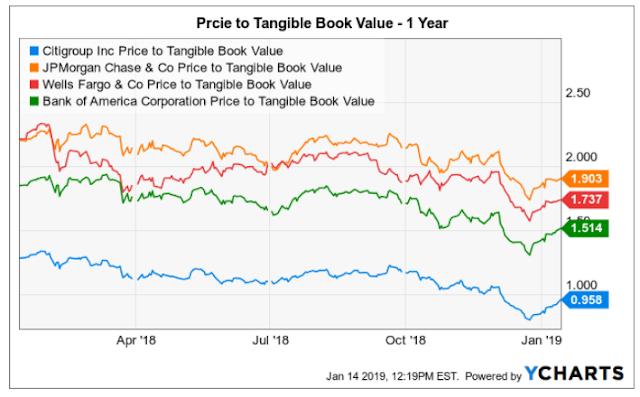