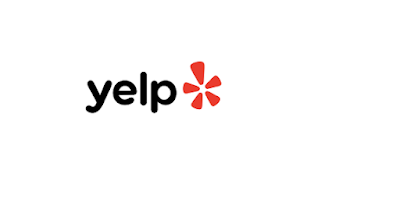 Pretty absurd downgrade of Yelp. The stock is basically being given away below $30 and JPMorgan doesn't want it. The stock has actually hit a new 52-week low on the news.

-Yelp downgraded to Underweight from Neutral at JPMorgan

-JPMorgan analyst Cory Carpenter downgraded Yelp to Underweight from Neutral with a price target of $23, down from $34. The insurance lead generation sector is the analyst's favorite across small and mid-cap internet stocks for 2023. He downgraded Ziff Davis to Neutral and Yelp to Underweight citing a cautious view of online advertising. Trends in online advertising are unlikely to improve at least through the first half of 2023, Carpenter tells investors in a research note.

Original article published on Nov. 4
Like clockwork, Yelp (NYSE:YELP) reports strong quarterly results and the market mostly yawns. The consumer review site even repurchases shares at very discounted prices, but the stock is still stuck below $40. My investment thesis remains ultra-Bullish on Yelp due to the deep value, but the catalyst to make investors actually load up on the stock won't be clear until after it actually occurs.
Read the full article on Seeking Alpha.
Disclosure: Long YELP. Please read the disclaimer page for more details.
consumer reviews Downgrades Yelp