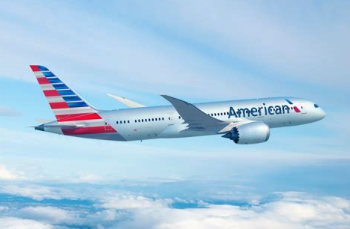 The airline stocks took a hit today due to some weaker than forecast numbers from Southwest Airlines (LUV). Investors need to avoid the urge to dump airlines like American Airlines Group (AAL) and United Airlines (UAL).

As stated many times, the prime reason to ignore any of the historical fears in airline stocks is the new found focus on profits. Some of the airlines talk about capacity expansion that freaks out the market, but companies eventually pull back on growth in profits don't follow.

United Airlines has aggressively forecast reaching an $11 EPS target so selling the stock at $70 is rather foolish. Southwest Airlines isn't exactly expensive, but the legacy airlines are much cheaper at only about 7.6x forward EPS estimates. 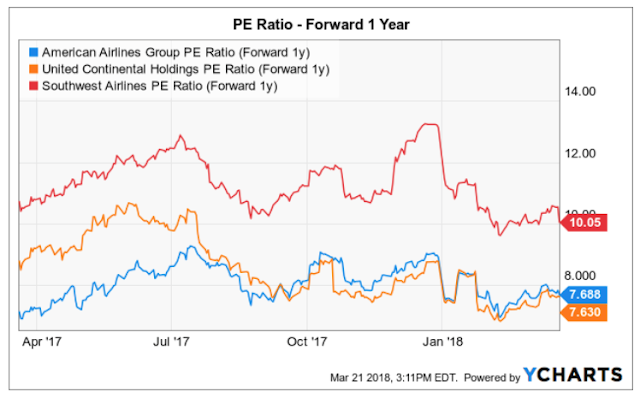 Until the stocks trade at double the P/E multiples, the dips aren't to be feared. Both airlines keep repurchasing shares so these selloffs aren't even that bad.