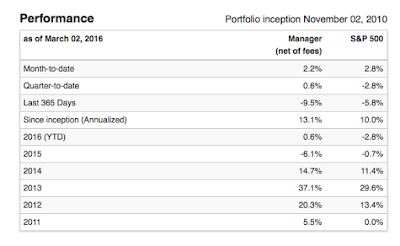 No trades took place in February with the last trade being selling Lowe's (LOW) and buying Qualcomm (QCOM) in early January. As Lowe's downsized buybacks and Qualcomm loaded up on buybacks with the stock selling off, the later became more attractive due to a higher net payout yield.